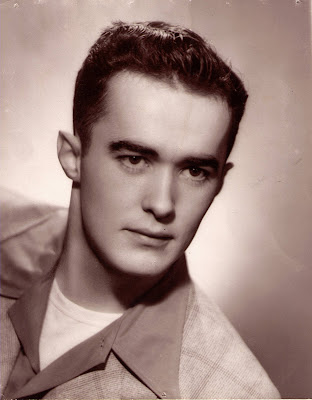 This is my first Father's Day without my Dad. We lost him in September of this year after a long struggle with back pain resulting in a long struggle with pain meds and more recently, glaucoma that resulted in total blindness and finally Alzheimer's, which was like loosing a little bit of him every single day. To say that his final days were difficult would be a huge understatement. It was heart wrenching for me to watch this tall, strong, handsome, outdoorsy man, my Daddy, slowly fade away.

My Mom was a rock. I have always been impressed by her true southern lady strength, but had no idea just how incredibly strong she really is. She had to transition from being cared for to being caretaker and she handled it all without complaint, because she loved him and it was just what she had to do.

Last night, I was reading a beautiful post by Coleen over at, The Crazy Eight. She talked about her own Mother's current struggle with Alzheimer's and as I wrote my comment, I remembered something that happened a week before my Dad's death.

I had come in to help Mom that weekend and on that Sunday, my Dad was in and out of clarity. However, the one thing he kept repeating over and over again was that he wanted to go home. We tried desperately to understand what "home" he was talking about. We thought maybe it was his one of his childhood homes, but it was not.

After a long while, it finally occurred to us which "home" he was talking about. He wanted to go back to the first home that they had purchased together. The house that they brought myself and brother home from the hospital to. 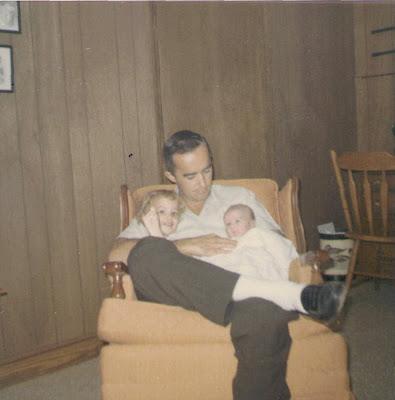 He was so weak, but we somehow managed to get him in the car. We drove him to this house, his "home", knowing that he could not see it, but hoping that just going there would somehow give him some peace.

I will never forget pulling in front of the house and what I heard him say as I told him that we were there. My Dad, with his beautiful, clouded eyes and total lack of vision said, "I knew it would be bright here!"

I still cry every time I remember that day and I am so thankful that we were able to give him that little bit of peace. He passed away a few days later.

I will never forget my Dad and find myself remembering the good times and slowly forgetting the bad. He loved with his whole heart and felt things so deeply that I believe it sometimes hurt. He was a husband, a father and a doctor and he loved being them all and was devoted to them all. He was passionate about the things that he believed in and didn't waste much time on the things that he did not. He was smart and compassionate and reserved, unless you knew him well. He saved all his funnies for us:)

He was an avid fisherman, 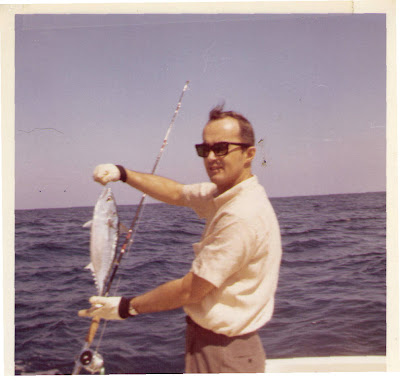 a frustrated weatherman, whose little weather radio was never far from reach, 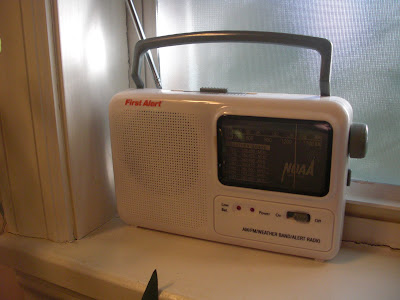 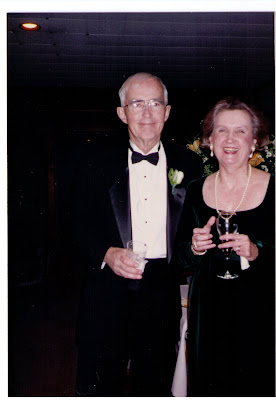 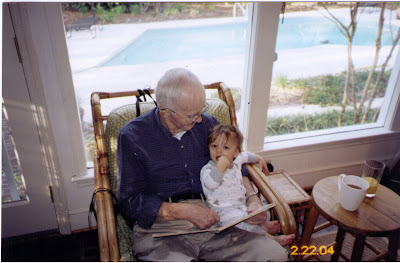 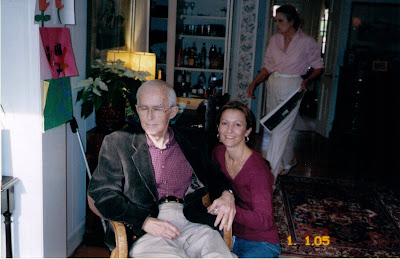 I miss you terribly, but am comforted by the fact that you are now and always watching over us.

Happy Father's Day to my Dad and to all the great Dads out there, especially the one who happens to live here, 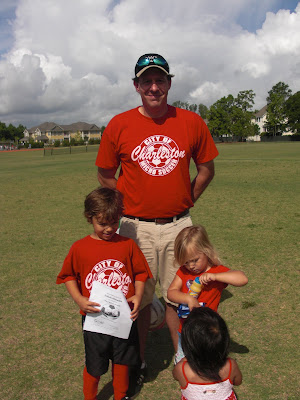 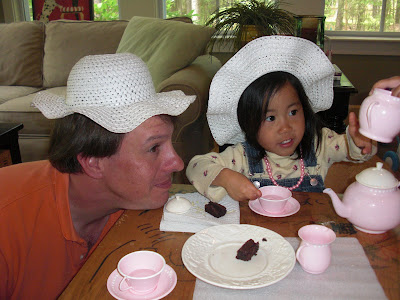 See, I haven't forgotten about you, honey!!! XOXOXOXOXO Hehe!!!

Click here to join in on this week's Sunday Snapshot or to read others!